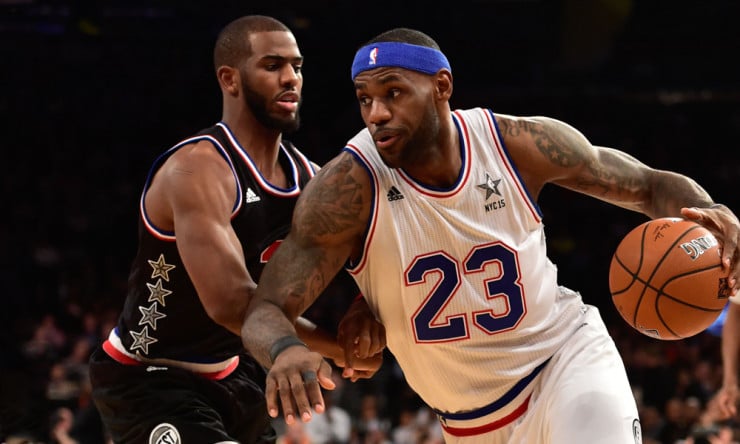 For the first time ever, NBA players and basketball media will join fans in selecting the starters for NBA All-Star 2017 in New Orleans. NBA All-Star Voting 2017 presented by Verizon will tip off at 11 a.m. ET on Sunday, Dec. 25 before an exciting lineup of five Christmas Day matchups on ABC and ESPN.

Fans were first given the opportunity to vote for NBA All-Star starters during the 1974-75 season. This year, the league will extend the platform to include two other important constituents of the game – NBA players and NBA media. Fans will account for 50 percent of the vote, while all current players and a panel of basketball media will account for 25 percent each.

Players and media will be able to complete one full ballot, featuring three frontcourt players and two guards from both the Eastern and Western Conference. Players may vote for their teammates or themselves.