Connect with us
Home » news » Preview 3 Oklahoma Vs 11 Dayton 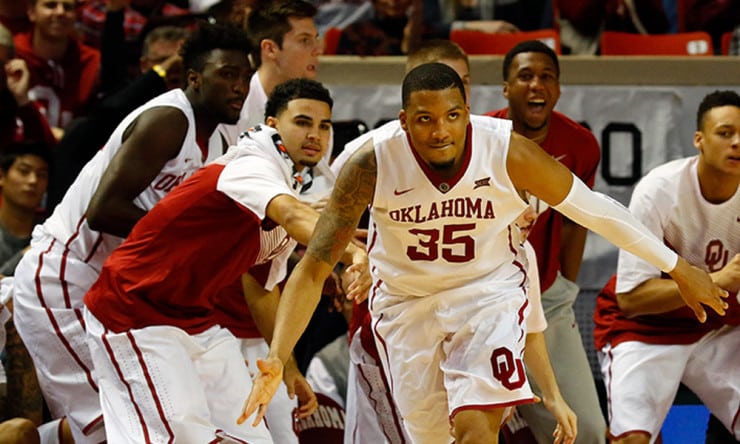 Boomer Sooner as they say, a victory in the NCAA tournament is always cause for a celebration especially on the heels of a 3-11 Buddy Hield performance from down town. The Big 12 Player of the Year still came up with 15 points and seven rebounds, but a big game from TaShawn Thomas (18 points, 7-11 from the field with eight rebounds) saved the day against a tough Albany squad. During the regular season, Ryan Spangler and Isaiah Cousins joined Thomas and Hield as double-figure scorers and any chance of moving to the second weekend of the tournament will hinge on the quartet’s return to glory and their ability to avoid foul trouble.

There’s no place like home, as the Flyers will attest to after eliminating the Providence Friars 66-53 an hour away from Dayton in Columbus, Ohio. Led by the 20 points and nine rebounds of Dyshawn Pierre, they now have a Sunday date against the Oklahoma Sooners in the Round of 32. The Flyers’ defense was stellar, as they held the Friars to 33 percent shooting from the field and forced 16 turnovers. It never hurts when you can make over three times as many free throws as your opponents attempts, either, as the Flyers went 22-30 from the line compared to 3-7 for the Friars. The Flyers can’t bank on getting to the line that often against the Sooners, who will be able to defend them a lot more effectively than the Friars were able to. The Sooners feature two of the tournaments better players in Tashawn Thomas and Buddy Hield. If they Flyers can keep them contained, a spot in the Sweet 16 for the second straight season is very possible.