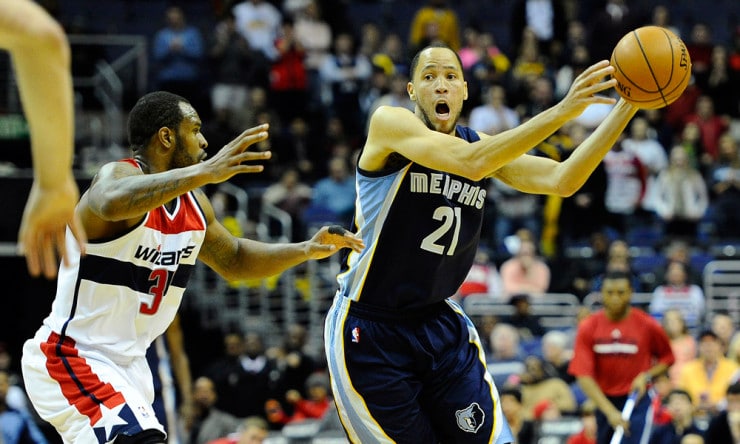 (Detroit Pistons) Tayshaun Prince indicated he thought the (Boston) Celtics were going to retain him and then maybe broach a buyout before the March 1 playoff eligibility waiver deadline.

via Vincent Ellis of the Detroit Free Press