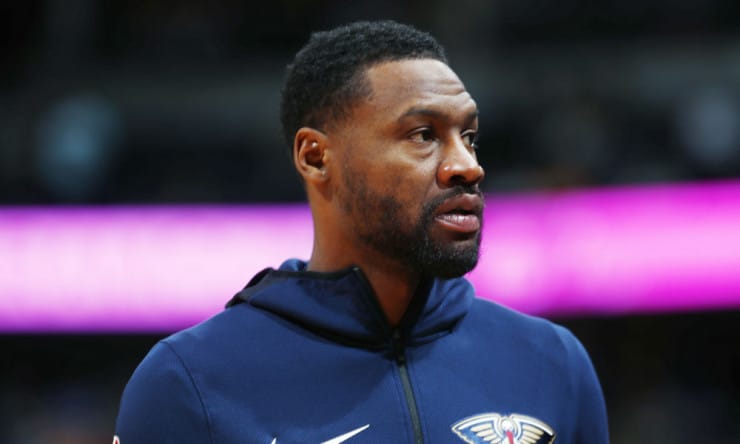 The Chicago Bulls have waived guard/forward Tony Allen after acquiring him in a trade last week.

The 14-year veteran came to Chicago in the deal that sent Nikola Mirotic to New Orleans. Allen averaged 4.7 points in 22 games for the Pelicans before breaking his leg. He has not played since Dec. 10, though he returned to New Orleans’ active roster just before the trade.