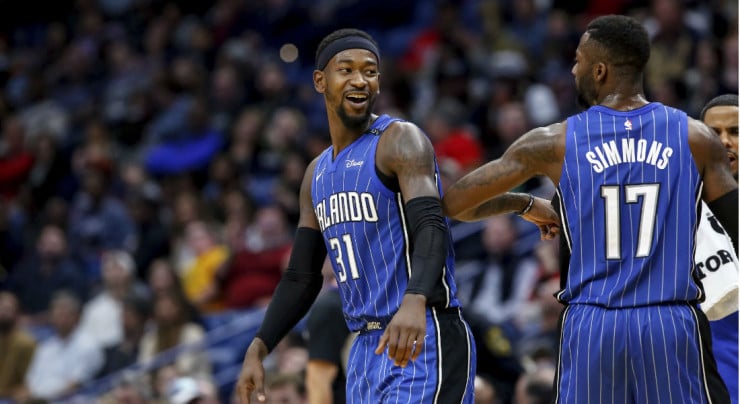 The Orlando Magic say forward Terrence Ross has a sprained medial collateral ligament in his right knee and a non-displaced fracture of the same leg, and will be out indefinitely.

Ross was injured in the second quarter of Orlando’s win over Oklahoma City on Wednesday.

The team says an MRI on Thursday showed the extent of Ross’ injuries and that he will “miss a significant amount of time.” A timetable will likely be determined once he begins responding to treatment.

Ross has been in all 22 games for the Magic this season, starting 20 of them. He’s averaged 9 points, 3.2 rebounds and 1.6 assists in 26.2 minutes, with nine double-digit scoring efforts and a 22-point game against Minnesota last week.