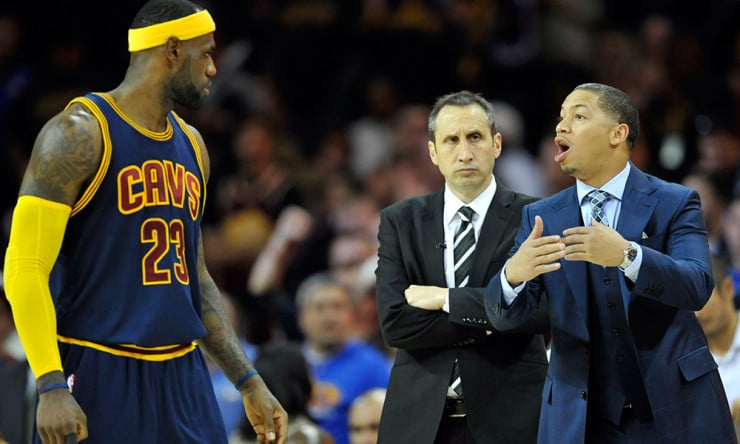 Before the Cleveland Cavaliers broke their two-game losing streak by defeating the Phoenix Suns 101-97 on Monday, they had a team meeting in the morning, league sources told cleveland.com.

Head coach David Blatt called for the meeting before the team took the court for shootaround, sources said. Concerned about the psyche and spirit of his guys, Blatt used the time to address his team instead of going through the usual pre-shootaround film study.