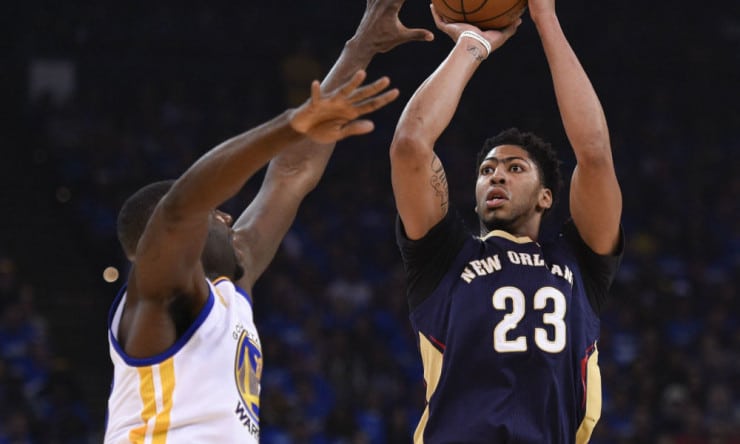 The NBA is close to deal with New Orleans officials to move the 2017 All-Star Game to the city, ESPN has confirmed.

The game is scheduled to take place on Feb. 19, 2017. A formal announcement is expected to take place next week, according to the Baton Rouge Advocate, which first reported the story.

Last month, the NBA moved the game from Charlotte, North Carolina, because of the league’s objection to the state’s House Bill 2, which limits antidiscrimination protections for lesbian, gay, bisexual and transgender people in the state. The league said it hopes to reschedule the game for Charlotte in 2019. Several other NBA cities were options for the relocated 2017 game, including Chicago and New York/Brooklyn, sources told ESPN.