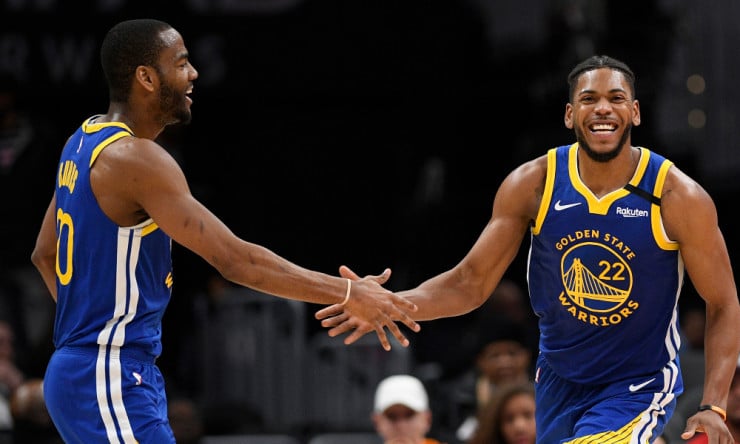 Sixers are working on additional trades to create roster spots needed to add Burks and Robinson III, league sources tell ESPN. Without a deal before the 3 PM ET deadline, Philadelphia will have to waive two players.