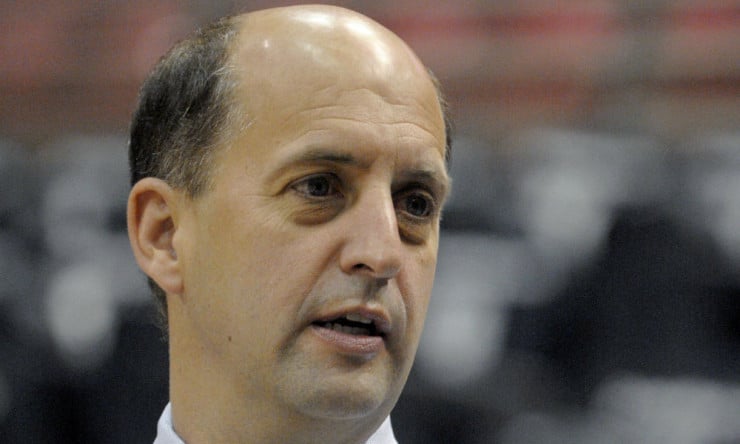 There’s a belief out there that the Bucks’ ownership, heading into a new building next season, wants to make the biggest splash it can manage. It’s a greater given that there will be no shortage of external interest in the job, whatever holes this roster sports, thanks to the presence of the superstar forward Giannis Antetokounmpo.

Current TV analysts Jeff Van Gundy and Kevin McHale, league sources say, are among the marquee names that can already be found on the Bucks’ list of candidates. The former New Orleans coach Monty Williams and Fizdale have also been mentioned as likely candidates — and word is that even former Louisville coach Rick Pitino could get an exploratory look here.