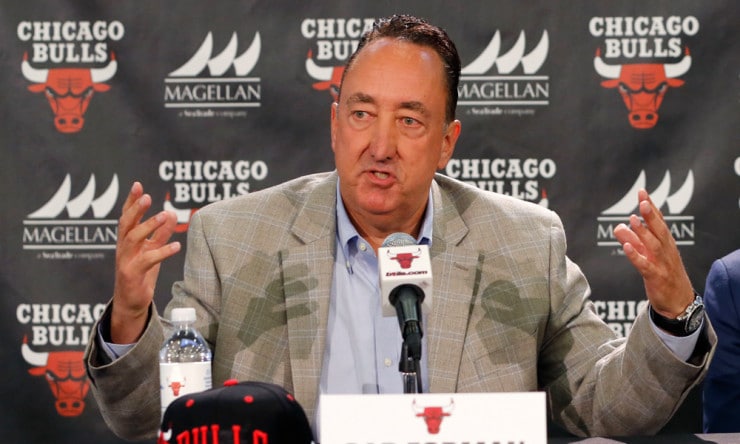 The Chicago Bulls have embarked on a formal search process to hire a new top executive with full authority on basketball decisions, sources told ESPN.

Among the Bulls’ initial plans will be to seek permission to interview Denver Nuggets general manager Arturas Karnisovas and Toronto GM Bobby Webster, among other candidates, sources told ESPN.

Chicago ownership has discussed the plan with executive VP of basketball operations John Paxson and GM Gar Forman, sources said. Paxson is likely to continue in an advisory role with the franchise; there are expected to be more ownership conversations with Forman about his future, too, sources said.