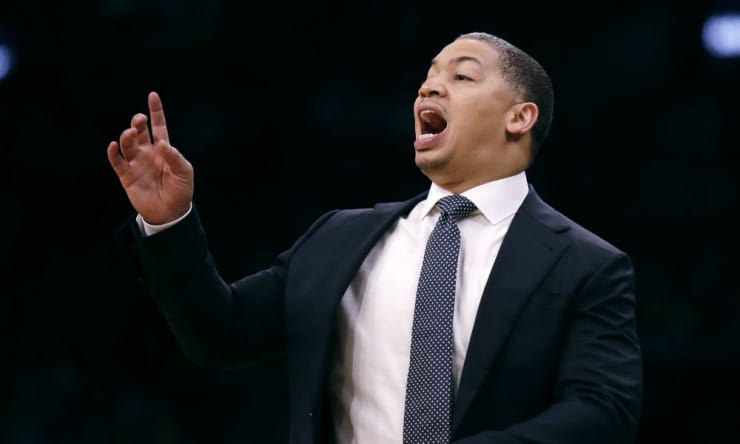 One day before the Cavaliers suffered a demoralizing blowout loss to the Atlanta Hawks in the home opener, coach Tyronn Lue and general manager Koby Altman sat with the team’s three oldest players and told them the organization was going young.

The front office is still committed to winning this year rather than tearing down, a source said, and views what happened Sunday as not representative of who the Cavs will be this season.