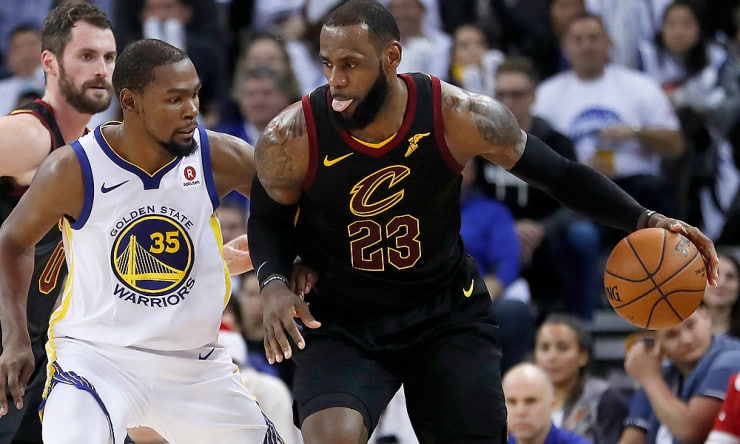 Following the Cleveland Cavaliers’ 118-108 loss to the Golden State Warriors on Monday, multiple players acknowledged growing discontent and a strong sense of concern that unlike past seasons, the team does not have the capability to fix its problems and get back on a championship track.

Several prominent players, speaking on condition of anonymity to ESPN, Cleveland.com and The Athletic, expressed doubt that the problems — an aging roster, defensively challenged personnel and a glut of redundant role players — could simply be worked out through patience and a chance to coalesce when fully healthy.