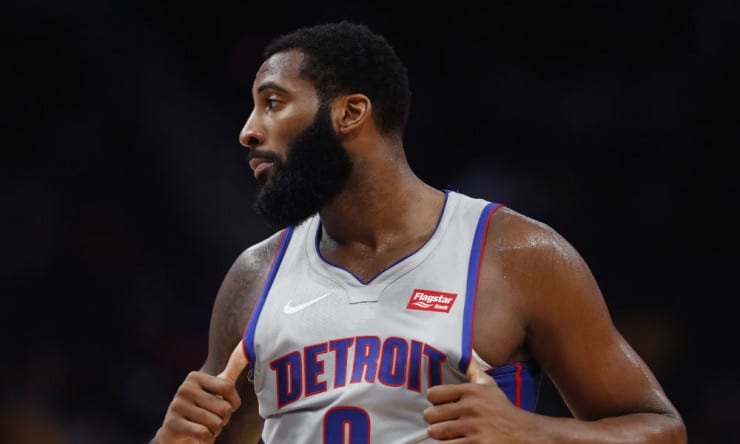 The [Charlotte] Hornets are remaking the roster and they’ve gotten themselves pretty well stocked with young guards and wings in the process, plus [PJ] Washington. But there’s still a glaring hole in the middle and as the Hornets are primed to finally be rid of some of the albatross contracts that have weighed the franchise since its last playoff appearance (in 2016). At long last, they are in position to fill that void.

The target, according to league sources: Pistons big man Andre Drummond, a player in whom the Hornets have had an interest for at least a year.