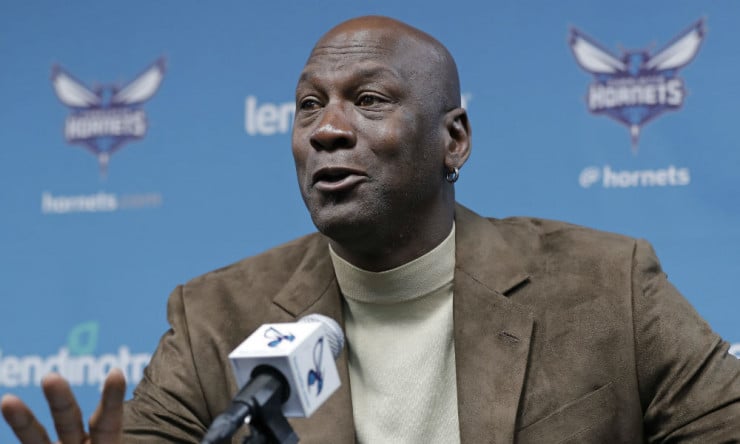 Michael Jordan has agreed to sell a large piece of the Charlotte Hornets to two New York-based investors, a sale expected to close in the next few weeks that was first reported by the Observer.

A source familiar with the deal said it does not involve the former NBA Most Valuable Player giving up majority ownership of the NBA franchise. Jordan controls about 97 percent of Hornets equity, two sources confirmed.

Jordan is bringing in Gabe Plotkin, a founder of Melvin Capital, and Daniel Sundheim, a founder of DI Capital. Both prospective owners must be approved by the NBA, but that process is already underway and the sale is expected to close quickly, a league source confirmed.