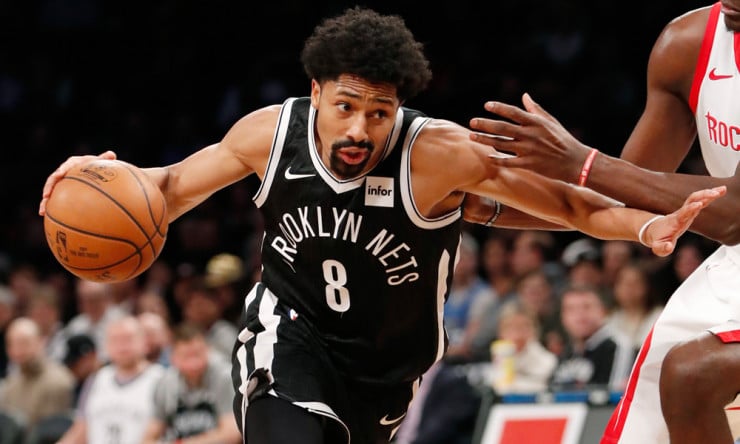 Dinwiddie, engaged in a career season for the surging Nets, is expected to miss three to six weeks, league sources told ESPN.

He met with two New York-based hand specialists late this week and both recommended the surgical option, sources said. The Nets have won 20 of 25 games to move into sixth place in the Eastern Conference, and Dinwiddie has been an immense part of the franchise’s ascent.