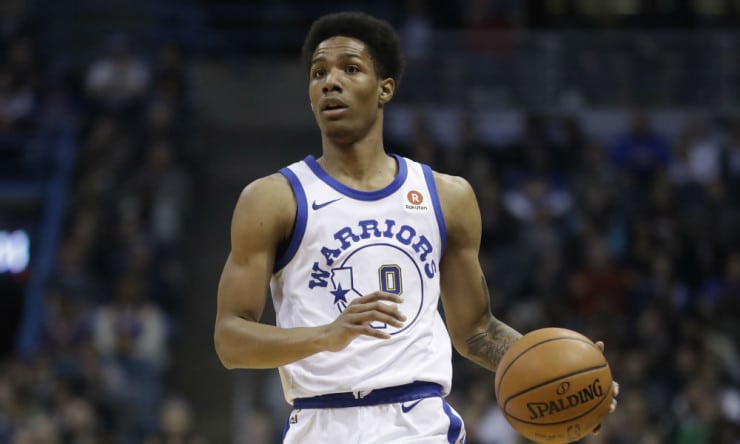 But [Patrick] McCaw, it’s been clear for awhile now, was so determined to force his way out that he put his career on hold until the right offer sheet at the right time would force the Warriors to balk. Cleveland gave it to him on Friday, a two-year non-guaranteed deal 10 days before the first-year salary of about $3 million will guarantee. The Warriors, sources say, are leaning strongly toward declining it. (They also are believed to have offered McCaw a two-year deal with some guaranteed money earlier this year, which he declined.)