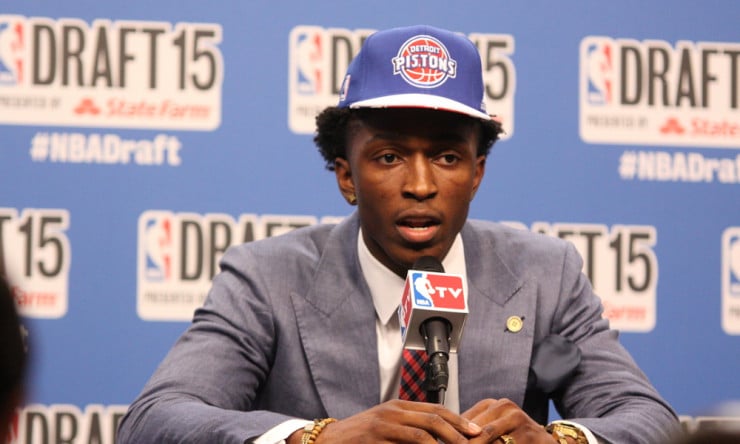 We really liked his mentality,” Van Gundy said two days after the Pistons bypassed Justise Winslow to select Johnson. “The more we talked to people, we became very confident that this is a guy who’s driven to being great — not just talking about it, but will put in the work to do it.

“We really wanted his mentality as much as anything. I think he’s a very confident — maybe cocky, but physical (player).”