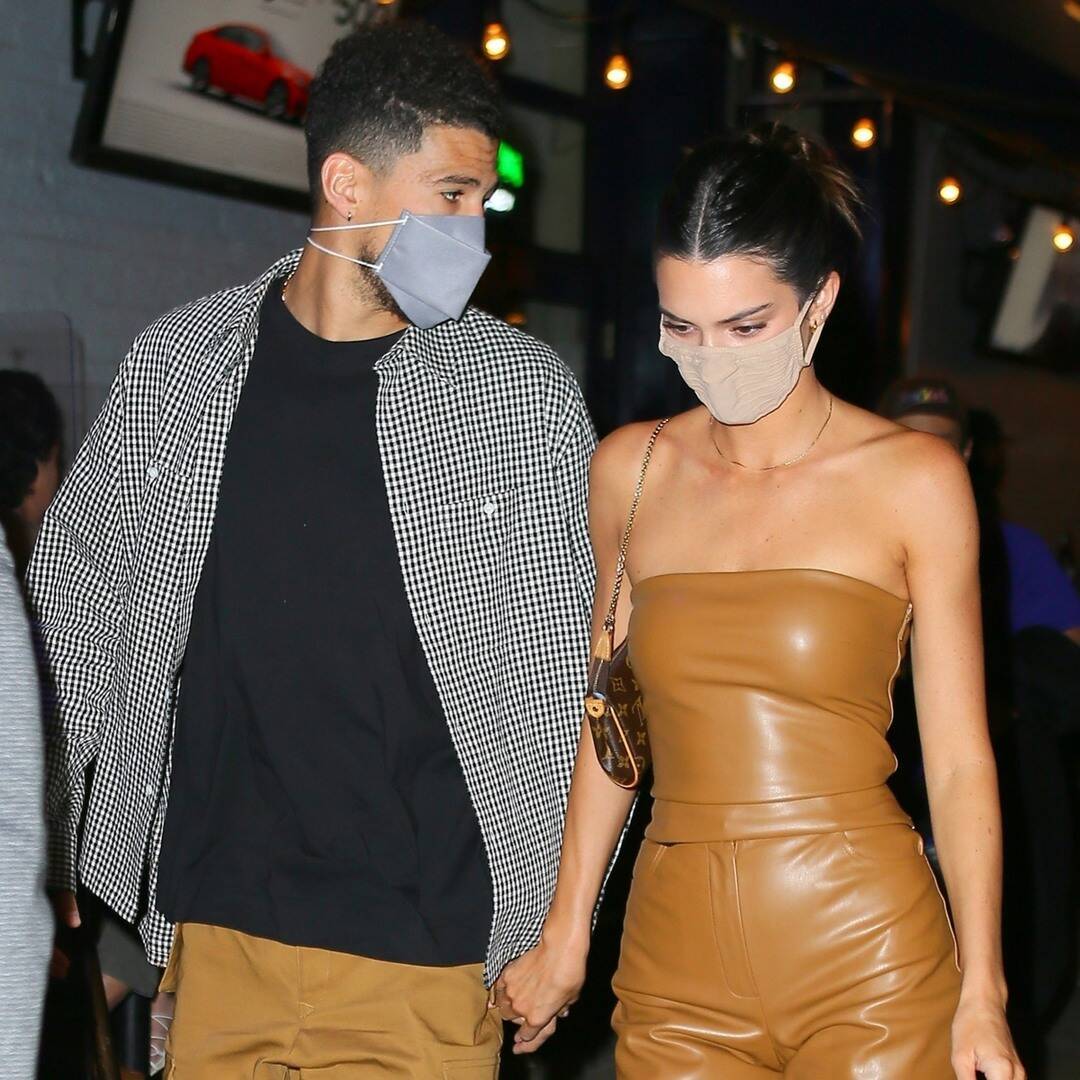 On Wednesday, after a romantic Lake Tahoe trip with 25-year-old model Kendall Jenner, his girlfriend, Phoenix Suns shooting guard Devin Booker attended a rooftop party for Jenner’s 818 Tequila brand inside Sunset Beach Hotel on Shelter Island. This place is located at the eastern end of Long Island’s South Fork in the Hamptons. The two have been together for a little over a year. Karlie Kloss, another famous super model, also attended the party, alongside Derek Blasberg and Fai Khadra.

Kendall has been traveling from state to state to help advertise her new “818 Tequila” alcohol brand. She has been driving a truck with the words “Kenny’s Tequila Delivery Service” labeled on the front and sides of the vehicle. At the party, the couple had a great time, with Kendall telling the press that she was happy to drink her tequila with Devin by her side.

In May, the Suns’ guard sent her a cacti model in the shape of the numbers eight and one, symbolizing her 818 Tequila brand. Aside from modeling, Kendall is also famous for starring in Keeping Up with the Kardashians, which aired from 2007 to 2021. She is also the daughter of Olympic decathlete champion Caitlyn Jenner (then known as Bruce Jenner). Furthermore, in the gold-medal game against France in the 2020 Tokyo Olympics, Booker scored two points in 22 minutes played. 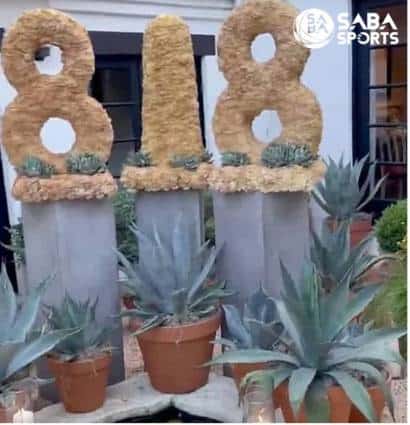 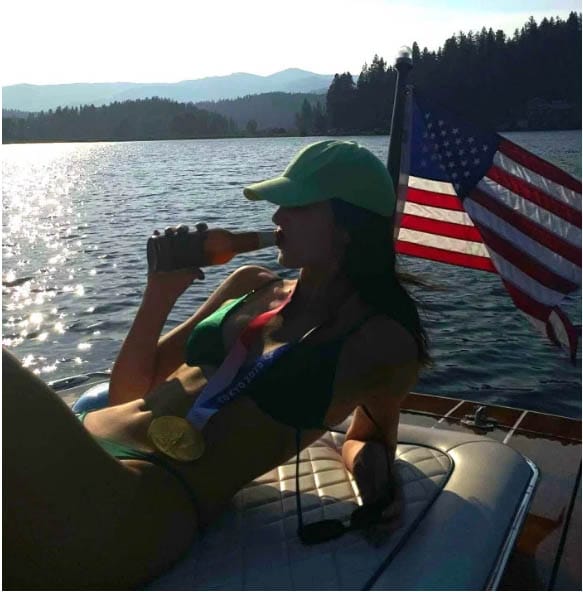 However, he still won a gold medal after Team USA defeated France 87-82. On their boat, Kendall was seen wearing Devin’s medal. While the Suns lost their 2021 NBA Finals series in six games versus the Milwaukee Bucks, at least the 24-year-old guard earned something gold over the summertime. If he never wins an NBA ring, maybe he’ll eventually get to wear a special ring of his own via marriage. Kendall could be his match.