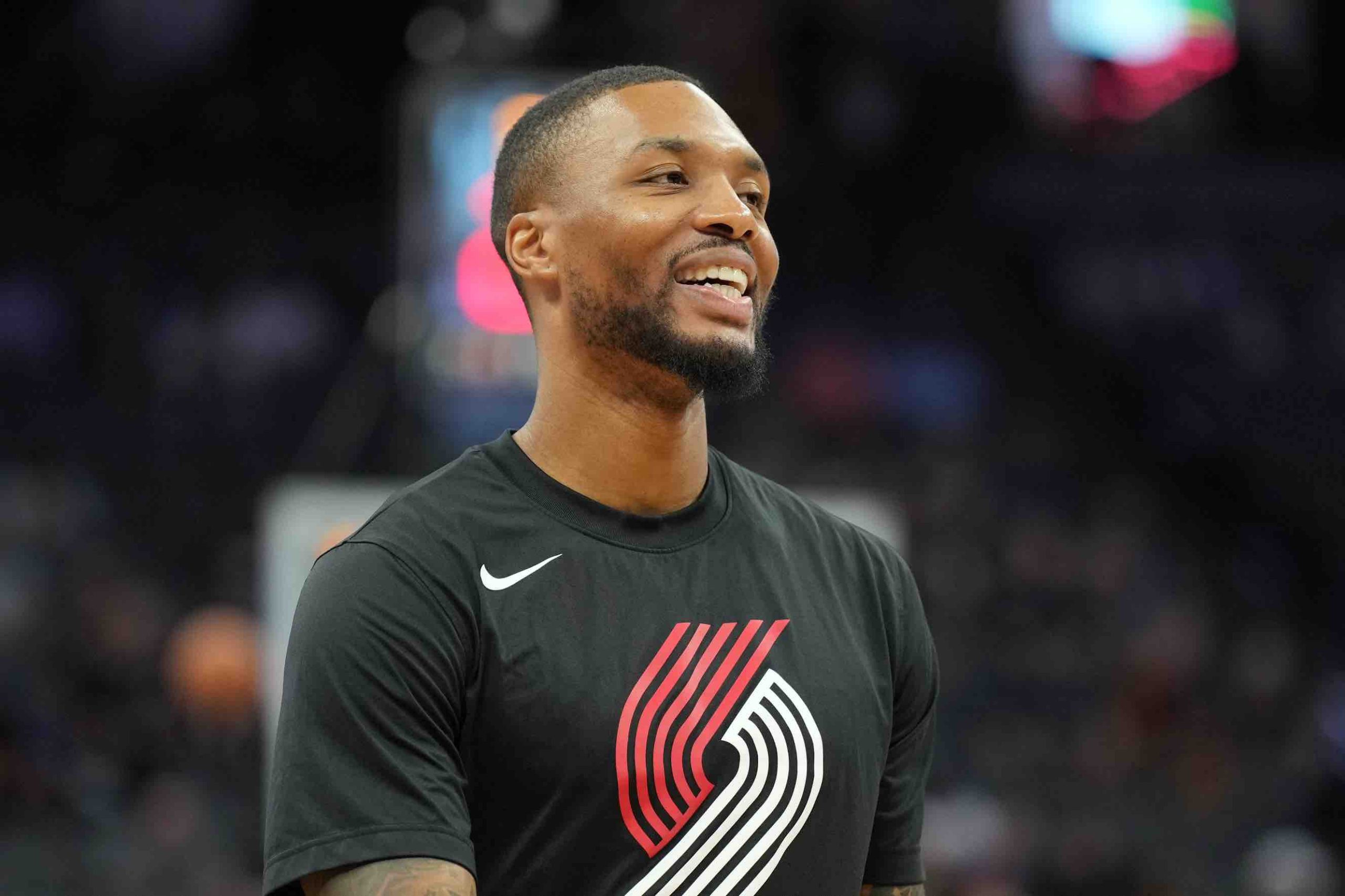 The Portland Trail Blazers continue to be one of the few unbeaten teams in the league. Along with the Utah Jazz, Portland is one of the surprise teams to start the season. Despite many expecting this to be a rebuilding year for Portland, the Trail Blazers have other things in mind. They have been dominant to start the new NBA season. Point guard, Damian Lillard, is bringing “Dame Time,” back, but the supporting cast and the coaching deserve just as much credit as the superstar.

Trail Blazers Continue to Surprise Everyone

Not many expected the Trail Blazers to start out the year 4-0. They are currently first place in the Western Conference after resounding wins over the Sacramento Kings, Phoenix Suns, Los Angeles Lakers, and most recently, the contending Denver Nuggets. Perhaps most impressive is that the team has proven to be able to blow out teams and win games down to the wire.

Against the Phoenix Suns, they won by two as Deandre Ayton choked on the two game-tying free throw attempts. Against the reeling Los Angeles Lakers, the Trail Blazers survived a late onslaught and came away with another two-point win. Damian Lillard is making an early case for MVP. He currently possesses insane totals of 34.0 points, 4.3 assists, and 5.3 total rebounds per game. It can be argued he can play more freely now that he is not sharing the load with another star teammate ever since C.J. McCollum was traded to New Orleans last season. Not to mention, he is also shooting 47.1 percent from the field coupled with free throw percentage of 92.9 percent. However, Lillard is not the only reason for Portland’s success so far.

It should be noted that head coach, Chauncey Billups, has one of the best basketball minds. He was one of the smartest players when he played. Now, he is starting to prove he has what it takes to be a successful coach in this league. The Trail Blazers also made a couple of smart acquisitions this summer with the addition of Jerami Grant, retaining Josh Hart, and signing Gary Payton II.

All three players are solid defensive players. Grant continues to be a versatile weapon both offensively and defensively. We have yet to see Payton II in action yet, but Hart continues to prove to be a solid isolation defender. Damian Lillard is the clear star for Portland, but the supporting cast has been following suit and is a huge reason for their 4-0 start.

Many predicted the Denver Nuggets to give the Portland Trail Blazers their first loss. After all, the Nuggets are a dark-horse Finals team and are coming off wins against the Thunder and the reigning champion, Golden State Warriors. Despite this, Portland was able to hold the two-time reigning MVP, Nikola Jokic, below double figures in scoring.

They also held Jamal Murray to eight points and Lillard had another great outing with 31 points and eight assists. Anfernee Simons also deserves a shout out as he came away with 29 points and five assists. With a statement win like this, the rest of the league may begin to take notice to what is brewing in Portland.