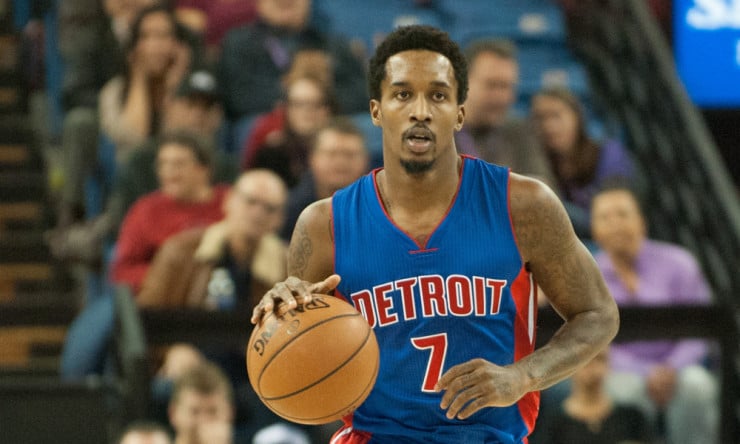 Detroit Pistons point guard Brandon Jennings is not expected back from his Achilles injury until mid- to late-December — at least a month and a half after Detroit’s season starts Oct. 27.