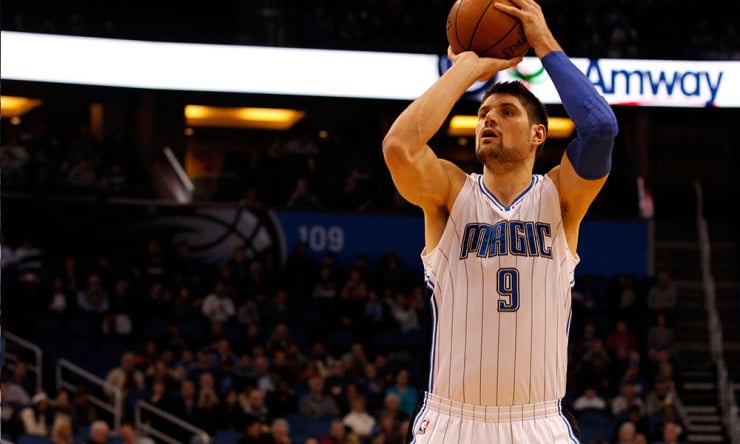 Another big lead got away from the Orlando Magic in the fourth quarter Sunday, but one big shot got it back just in time. Nik Vucevic hit an 18-footer at the buzzer and the Magic beat the Atlanta Hawks 96-94, winning for only the third time in 18 games in 2016.

“It’s been a rough month for us, a lot of losses, so it’s good to get a win against a good team,” said Vucevic, who finished with 22 points and nine rebounds, but had three fourth-quarter turnovers to aid Atlanta’s comeback. “I wasn’t happy about those and I wanted to make up for it.”