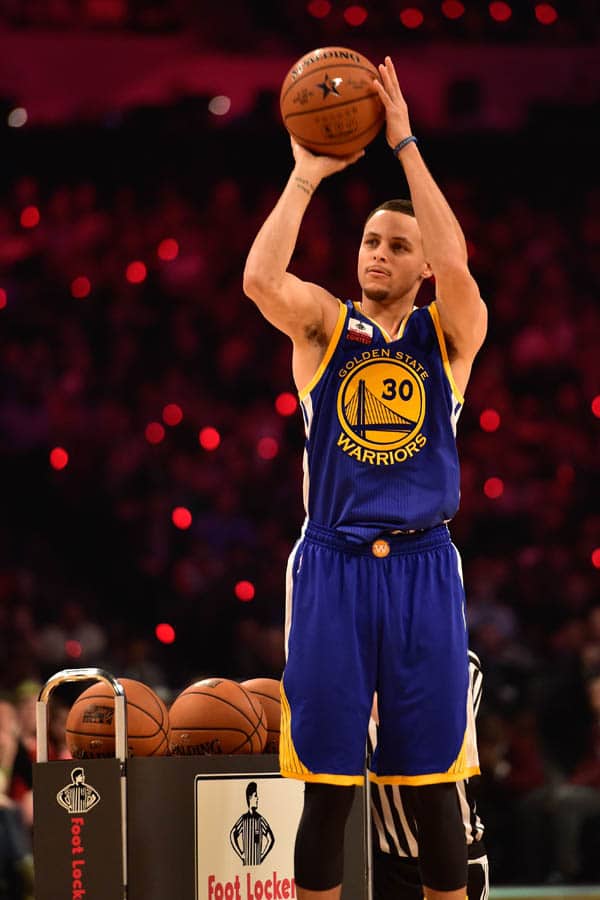 The Warriors’ greatest nightmare Monday night at the Toyota Center was not the 23-point deficit they faced against the Houston Rockets after just one quarter.

The big scare came with 5:52 left in the second quarter when MVP Stephen Curry flipped over the back of Houston’s Trevor Ariza and took a hard spill on the floor.

Curry returned to the game in the middle of the third quarter in Golden State’s 128-115 loss in Game 4 of the Western Conference finals after it was determined he had suffered no more than a contusion to his head.

“I feel pretty good,” he said after the game. “It could have been a lot worse.”

via Jeff Faraudo of the Contra Costa Times