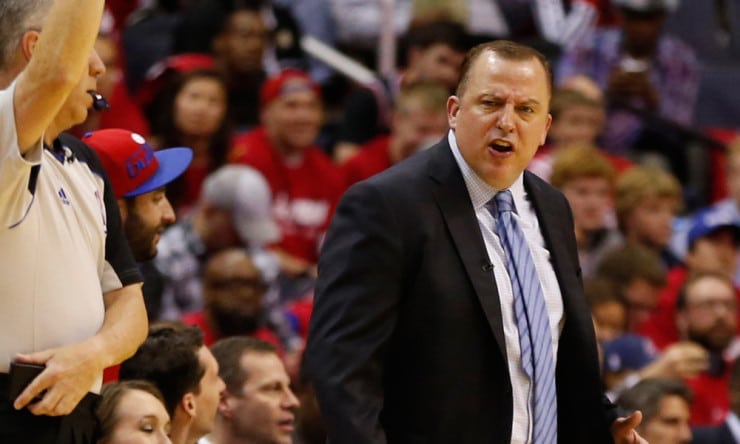 In the short term, (Derrick) Rose’s status for the rest of the season remains uncertain. Bulls general manager Gar Forman and executive vice president John Paxson are likely going to have to add another point guard to play alongside Kirk Hinrich and Aaron Brooks. Veteran Nate Robinson was recently bought out by the Boston Celtics and could be a target given his familiarity with Tom Thibodeau’s schemes.