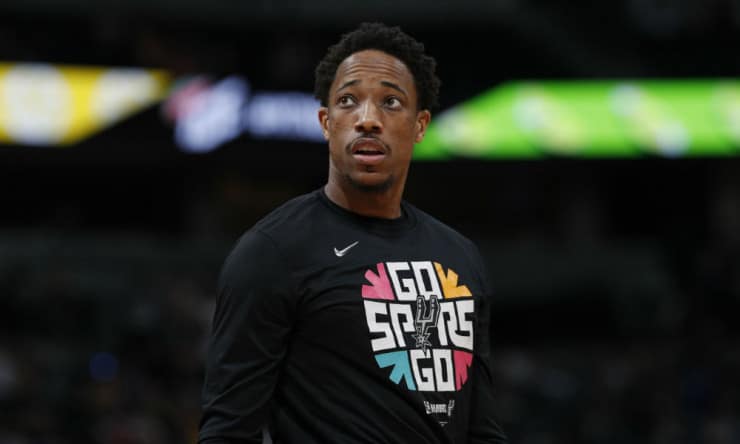 Looking back, the San Antonio Spurs are the only team that still has its end of the marquee player acquired in the blockbuster Kawhi Leonard-for-DeMar DeRozan deal in July 2018. DeRozan is entering his second season in San Antonio, following nine years in Toronto. Leonard, meanwhile, has moved on from the Raptors after leading the franchise to a title. The Raptors have the championship to show for the trade, a major victory, but the Spurs still have the asset retained.

DeRozan and the Spurs are having discussions on a contract extension, though nothing is imminent, league sources told The Athletic.

DeRozan has a player option for 2020-21 worth $27.7 million, which makes clarity on his future important as both sides have been open toward discussing an extension. DeRozan said during Spurs’ media day on Monday that his focus is on the season.