Golden State was among the teams with whom the Magic discussed a [Aaron] Gordon trade. So were the Timberwolves. Those two wound up making the most significant trade of the deadline period, swapping D’Angelo Russell for Andrew Wiggins. Orlando had been interested in Russell last summer when he was a restricted free agent.

There was chatter, too, involving the Suns. But Gordon, the No. 4 pick of the 2014 draft, is still with the Magic. Perhaps not for long — executives around the league expect that Gordon will be back on the trade block in the offseason, too.

As one source told Heavy.com, “They were trying, and they tried hard to get something done with him at the deadline. All that gets brought back into focus once the season is over and you have a good idea what the market is for him.” 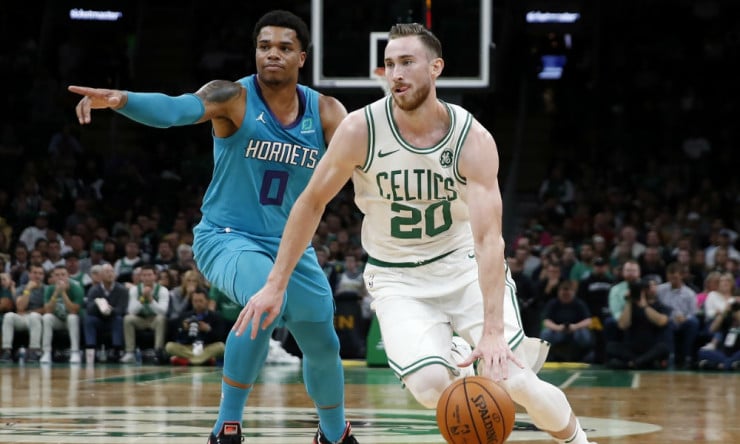 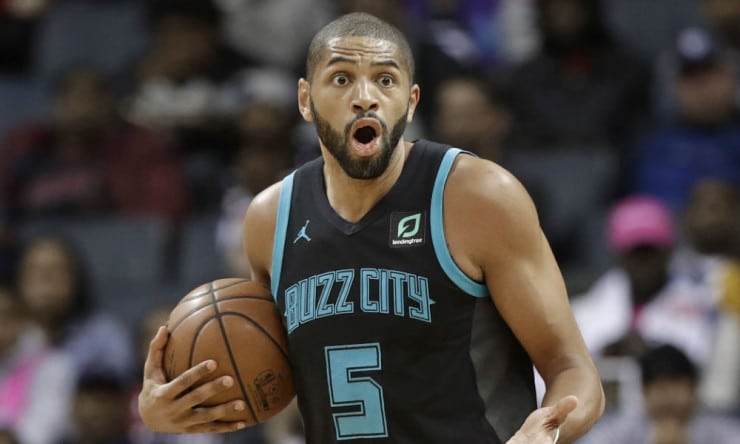 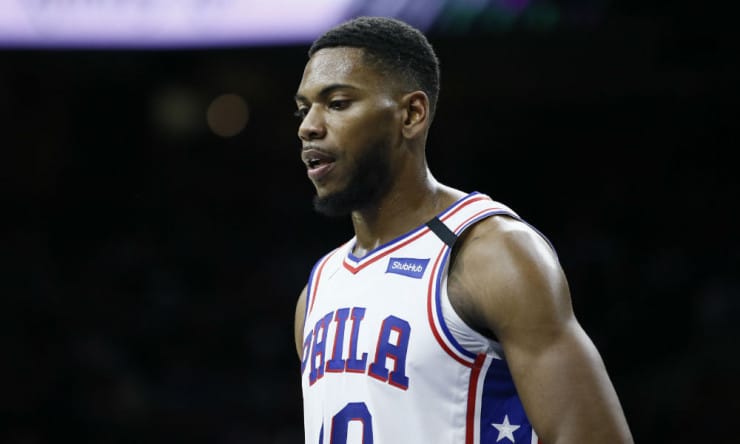