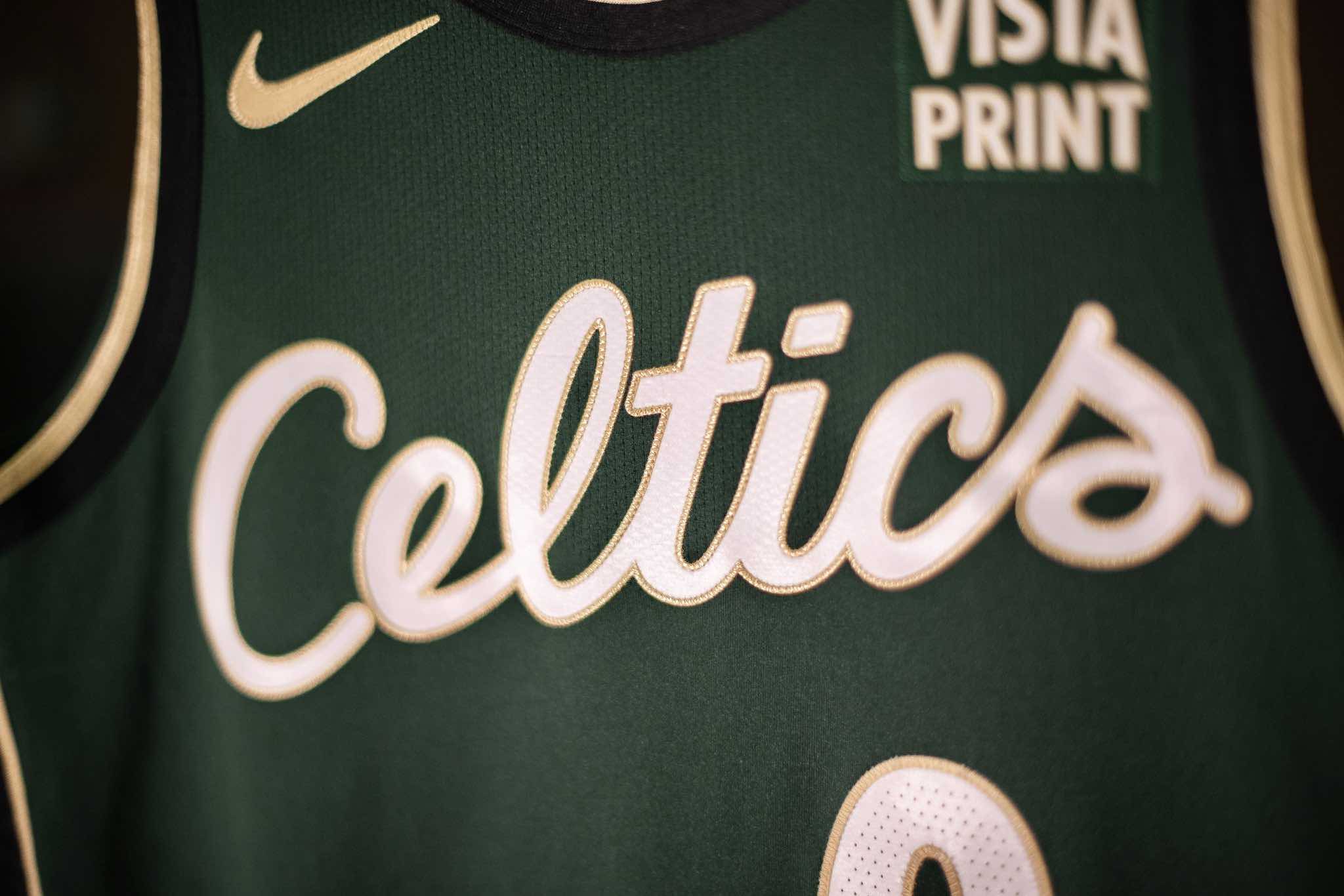 The new Bill Russell-inspired Boston Celtics City Edition uniform for the 2022-23 season which will be debuted on opening night against the Philadelphia 76ers has been revealed.

The uniform is inspired by Boston’s Slade’s Bar & Grill, which was owned by Russell in the 1960s. There are also 11 gold diamonds on the sides of the uniform, signifying the number of championships Russell won with the Celtics.

Russell’s league-wide retired number 6 features on the belt buckle of the shorts, surrounded by more diamonds. The diamonds are overlayed on black trim, which features the famed Celtics parquet floor tonally.

Paying homage to a true champion and the Gold Standard of what it means to be a Celtic ☘ pic.twitter.com/ZUGRMWOfq8

Celtics fans will get a chance to see this jersey in action on Tuesday, as the reigning Eastern Conference champions open their season at home to Joel Embiid and James Harden’s Philadelphia 76ers.

The game will tip off at 7:30pm EST and is live on Amazon Prime. The bout in Boston is then followed by Golden State Warriors vs Los Angeles Lakers at 10pm, with Steph Curry and LeBron James going head-to-head.