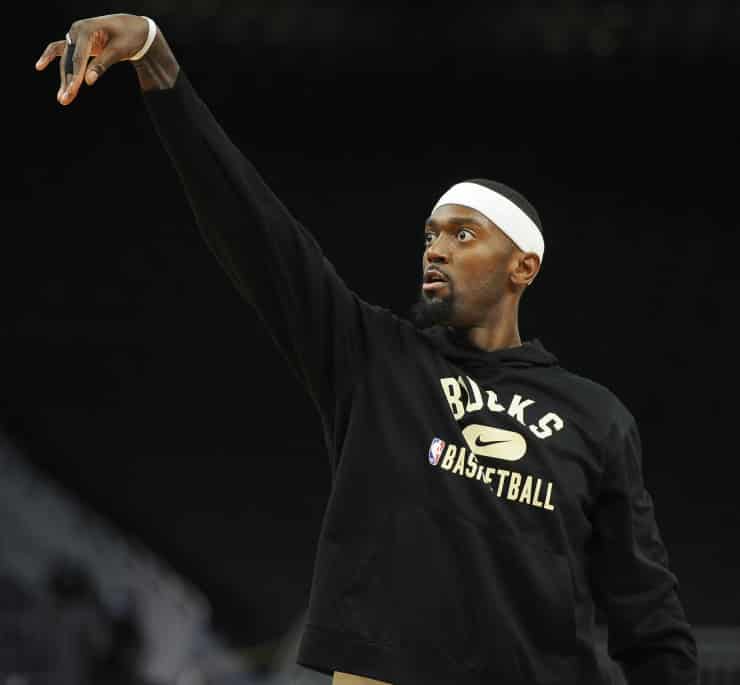 Milwaukee continue their Western road trip when they take on The Los Angeles Clippers tonight. Let’s take a look at the top NBA picks and betting trends, as well as the starting lineups for tonight’s Bucks vs Clippers game.

Milwaukee are playing their second match in was many nights when they come up against the Los Angeles Clippers. This is the second match of four for the Bucks on this road trip and they still have the task of playing against the Lakers and Suns in coming days.

Milwaukee started their trip with a resounding win against Portland last night, running out 137-108 winners. Milwaukee fan favourite Bobby Portis had a season high 30 points in this one and had a career high in 3 point shots made with six. Giannis Antetokounmpo stretched his run of continuous games with 25+ points to 18 by scoring 29 in jus 24 minutes of action. Giannis added 9 rebounds and 6 assists to the box score.

The win moved the Bucks up to third in the Eastern Conference and are now only 1 game behind Chicago in top spot.

The Clippers have had a few days off since their last match. That was a 111-110 win over Los Angeles rivals, The Lakers on Thursday. Power Forward Marcus Morris Sr led the team with 29 points. Morris was assisted by Point Guard Reggie Jackson and centre Serge Ibaka, who added 25 and 20 points respectively.

This is the first of two meetings between these this season. Last seasons two game series was split 1-1 where the home team won each game.

The ESPN Matchup Predictor gives the home team the advantage here. They give the Clippers a 52% chance of victory tonight. It would be fair to say this will be a close game. The Bucks will be tired after a game last night followed by travelling. Whereas Los Angeles have a pretty lengthy injury report and will be without Kawhi Lenard and Paul George amongst others.

Personally, I’d go against those at ESPN and say that the NBA Champions will win this one. I’d go as far as saying that taking the Buck -5 as the bookmakers are offering would be a pretty good bet to take.