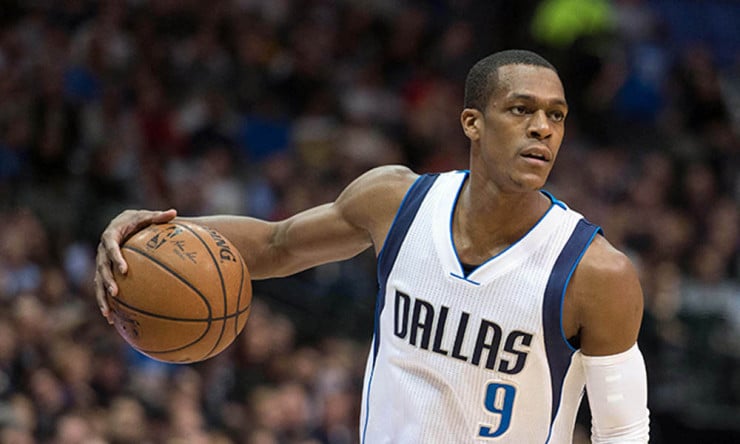 On the day the four-time All-Star point guard arrived as the headliner of a blockbuster trade, Mavericks owner Mark Cuban made it clear he didn’t consider Rajon Rondo to be a rental player.

A little more than two months later, Cuban might want to check in with coach Rick Carlisle on that.

Carlisle and Rondo had plenty to say to each other during a tense timeout with 8:10 remaining in the third quarter. The stubborn coach and headstrong point guard exchanged a lot of expletives as they shouted at each other in a dispute stemming from Rondo’s desire to have more play-calling responsibilities.