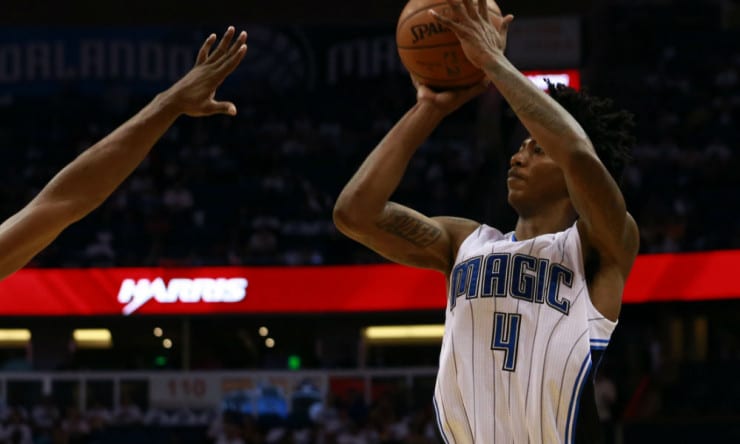 Orlando Magic guard Elfrid Payton sat out his team’s 115-89 loss Monday at Detroit because of a left ankle bruise.

Payton had appeared in all 116 games of his pro career with the Magic. He is averaging 11 points per game this season, but he had managed only nine points total in the four games prior to Monday’s loss.