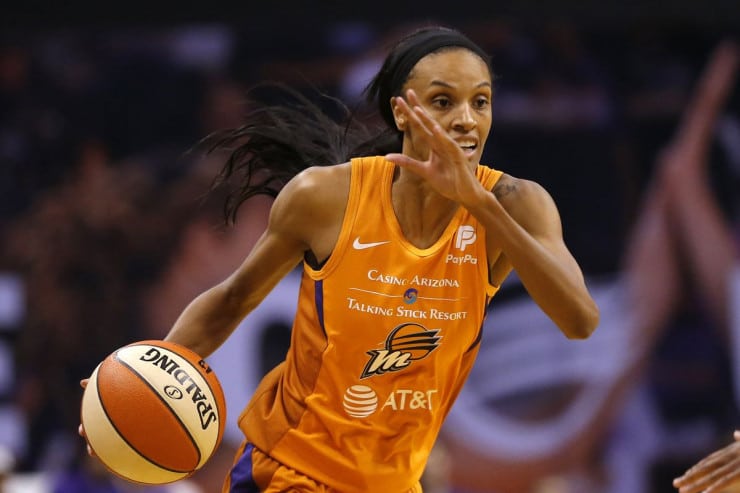 On Wednesday night, the New York Liberty are playing against the Connecticut Sun; free WNBA picks are available. This matchup begins at 7 p.m. ET at the Mohegan Sun Arena. The game can be watched live on CBSSN.

Connecticut is 9-1 in the previous 10 games played head-to-head versus New York. The Sun are 12.5-point favorites over the Liberty. On July 11, 2021, the last time these teams faced off, Connecticut defeated New York 71-54. The table odds below were retrieved from Bovada.

In the Liberty’s 77-76 loss versus the Dallas Wings on Saturday,  forward Betnijah Laney led the team in scoring, ending her performance with 19 points. Laney accumulated 4.0 rebounds and 6.0 assists in 34 minutes played. Sabrina Ionescu had 18 points, 8.0 rebounds and 6.0 assists in 36 minutes played. New York scored only 10 points in the fourth quarter, so this is why the team fell short in Dallas. Nevertheless, the Liberty are now 11-19 this season. New York ranks 10th in the Eastern Conference.

Additionally, in the Sun’s 76-67 win over the Phoenix Mercury on Saturday, guard Jasmine Thomas finished with a team-high 17 points, along with 2.0 assists in 29 minutes played. Forward DeWanna Bonner concluded her contribution with 16 points, 5.0 rebounds and 2.0 assists in 37 minutes on the court. The Mercury were held to 24 second-half points.

However, the Sun were held to only 10 points in the third quarter. They are the best team in the league record-wise, but they have to continue to improve in road games. Connecticut is 76-67 this season. Not to mention, the team is on a 10-game winning streak.

For a reminder, there are no reported injuries for either team tonight. Furthermore, the Liberty are 7-7-1 against the spread away and 5-10 overall in road games this season. They are also 13-16-1 ATS so far this season. Plus, the team is 0-5 in their last five games played, 2-3-1 in their past six road games and the total has gone under in four of New York’s previous five games.

As for the Sun, they are 10-4 ATS at home and 13-1 straight up in home games played. The team is 20-10-1 this year. To add to these betting statistics, Connecticut is 5-0 in their last five home games, 4-1 ATS in its past five games and the total has gone under in four of the team’s previous five games. Pick the Sun to win and expect the total to go over 149. Other free WNBA picks are accessible at Basketball Insiders.