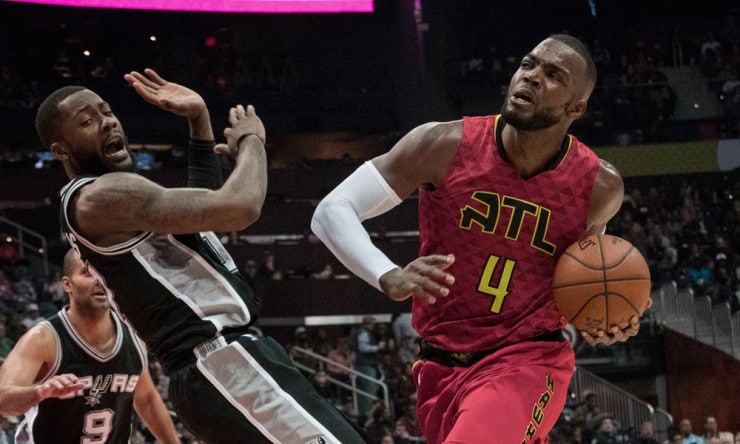 [The Dwight Howard trade] is the Hawks sending a signal that they are going into a full rebuild mode, and it would also imply that Paul Millsap probably will not be back with the organization.

There are three or four teams out there that are willing to give Millsap a max contract, and sources have told me that the Hawks have begun getting some feelers on sign-and-trades.