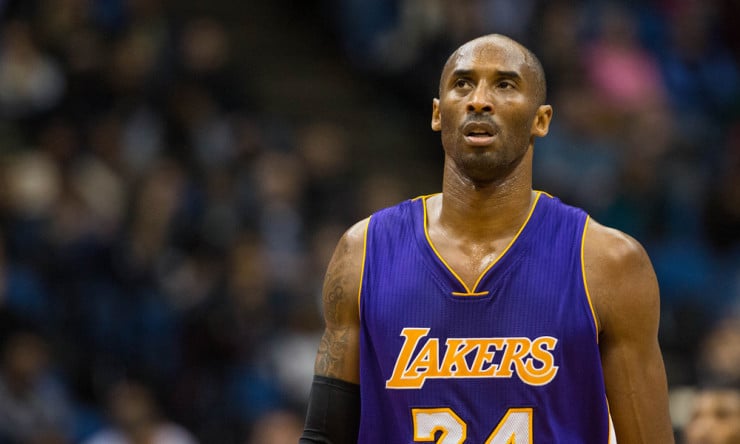 Kobe Bryant’s farewell tour made its final stop in Charlotte Monday night, and before it was over we got all sorts of things.

We got Michael Jordan giving a sweet 90-second tribute to Kobe over the big screen before the game that included the MJ line: “Have a great game tonight.” And then, after a pause: “Not too good of a game.”

“I’m pretty sure you’re just like me,” Jordan said in his 90-second video. There is no higher praise than that from MJ.

Jordan also said in his 90-second video that “I’ve always been like a big brother and you’ve been like a little brother.”