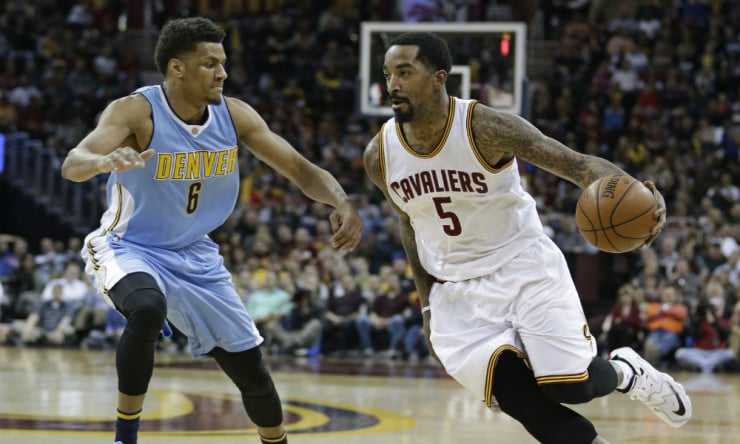 J.R. Smith said “absolutely” he is frustrated that he lost his place in the Cavaliers’ starting lineup to Dwyane Wade, though neither he nor Tristan Thompson aim to make trouble now that they’re both coming off the bench.

Smith and Thompson were starters for the Cavs in each of the last three Finals. First, Thompson learned early in camp he’d been moved to a reserve role so coach Tyronn Lue could start new forward Jae Crowder and move Kevin Love to center.

On Monday, Lue announced that Wade, the 12-time All-Star who signed as a free agent Sept. 27, would start at shooting guard instead of Smith.

Smith said he “kind of knew it” was coming with Wade. LeBron James told cleveland.com he had talked to Smith “way before” Lue made the decision, which was perhaps an indicator for Smith that a change was coming.

“Was pretty much bracing myself for it,” said Smith, who compared what happened with Wade to a situation he experienced with the New York Knicks.