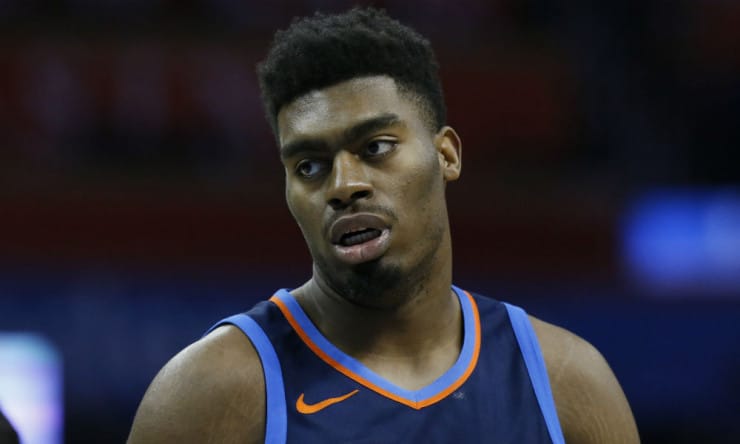 The 22-year-old New York native was selected the Thunder with the 48th overall pick in the second round of the 2015 NBA Draft following his sophomore season at the University of Kentucky. He has played three seasons in the NBA G League for the Oklahoma City Blue.