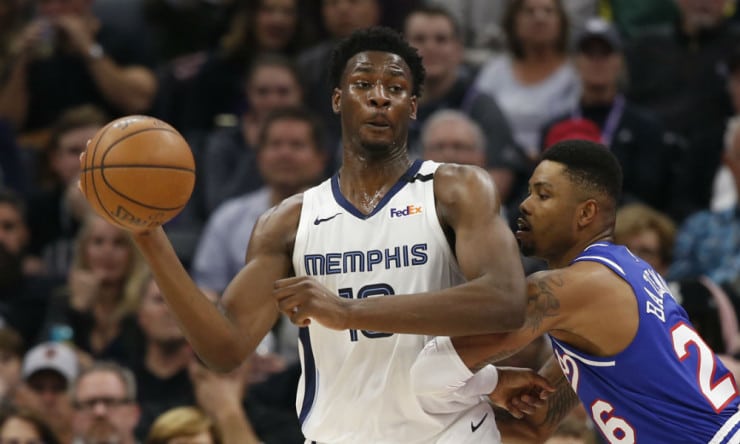 During Friday’s game against the Los Angeles Lakers, Jackson Jr. sustained an injury when contesting a shot late in the second quarter. He did not return for the second half. Subsequent imaging revealed a sprained left knee. Jackson Jr. will be re-evaluated in two weeks, and further updates will be provided as appropriate.