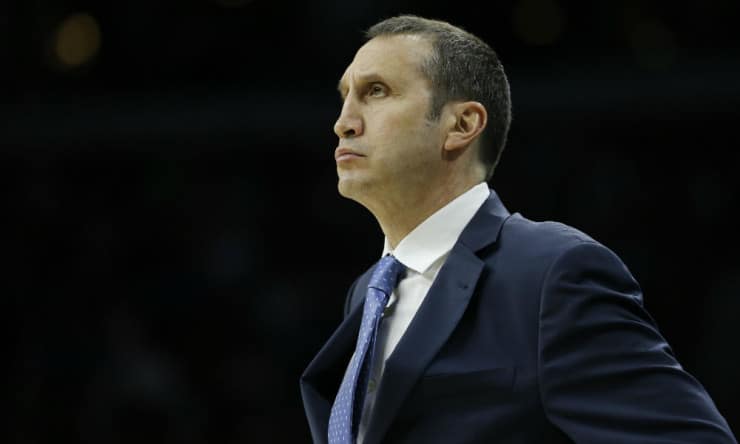 The New York Knicks announced that they hired David Blatt as a basketball operations consultant.

“I look forward to the next step in my career as I officially retire from coaching,” Blatt said, in part, in a statement released by the Knicks. “I’ve long been intrigued by working in a front office.”

Blatt was personal friends with Knicks president Steve Mills when the two were in college at Princeton. Blatt is also close with Craig Robinson, who is also working in the Knicks’ front office. Blatt, Robinson and Mills all played on the basketball team at Princeton together.