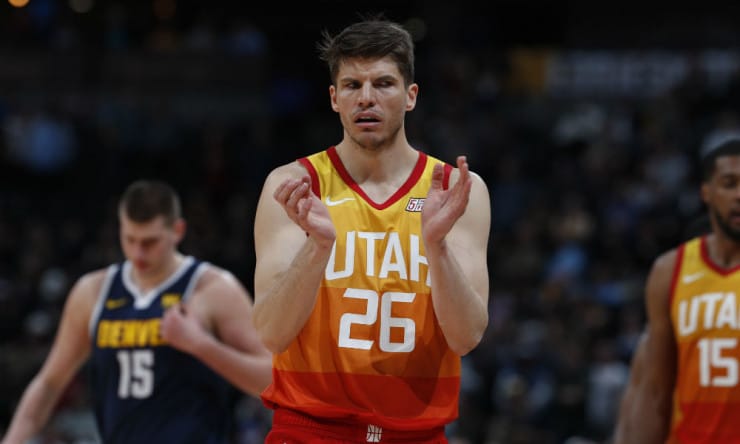 On Thursday during his meeting with the media, [Kyle] Korver acknowledged that he will entertain this summer the possibility of retiring.

The 38-year-old Korver has a year remaining on his contract, but it is nonguaranteed for next season.

“There’s a real cost as you get older,” he said of playing professional basketball. “There’s what you need to put into the game, but there’s also a family cost. That’s probably where I’m at is weighing that cost.”