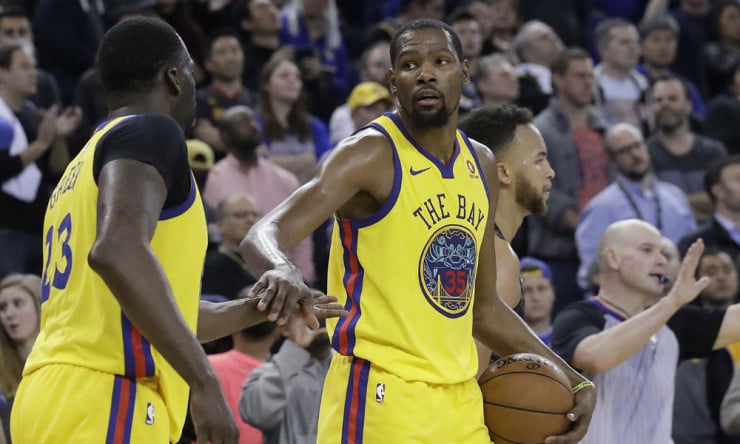 His time on the open market, however, will be brief.

A nine-time All-Star and the reigning NBA Finals MVP, Durant will be turning down a salary of $26.2 million, a figure well below that of a player of his caliber, in order to restructure a new deal with the Warriors, sources said.

Last offseason, Durant inked a discounted two-year, $51 million deal that included an opt-out clause. He took close to $10 million less than what he could have earned on a max salary. Agreeing to such terms allowed the team to retain forward Andre Iguodala and backup point guard Shaun Livingston.