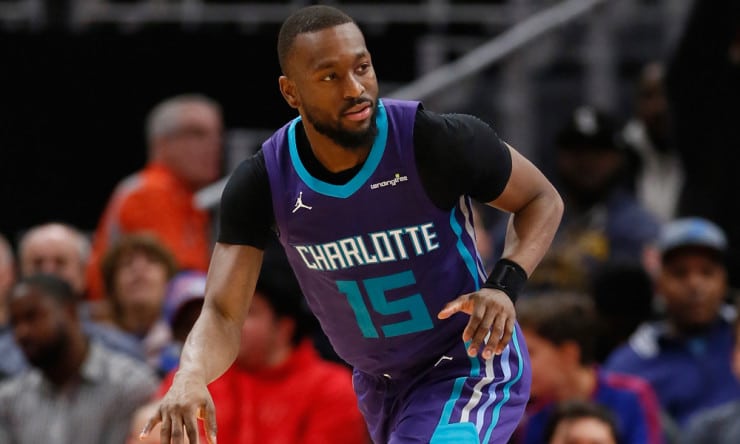 Walker’s eight-year career with the Hornets appears to be coming to a close, with owner Michael Jordan no longer determined to extend far enough financially to re-sign his franchise player, league sources tell ESPN.

Walker, a three-time All-Star, is expected to be offered a four-year, $141 million contract from the Celtics — a deal that he’s increasingly likely to accept, league sources say.