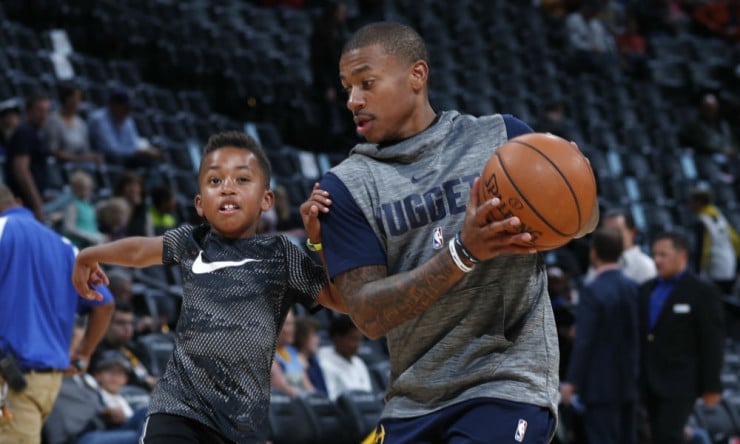 There is optimism that former All-Star guard Isaiah Thomas will make his debut with the Denver Nuggets prior to the mid-February All-Star break, league sources told ESPN on Friday.

Thomas has been gathering momentum in his rehabilitation process from hip surgery in March, and there’s hope among Thomas and the Nuggets organization he could return as soon as a Feb. 11-13 homestand against Miami and Sacramento, sources said.

There’s strong confidence that he will return no later than the first game after the All Star break on Feb. 22 in Dallas, league sources said.