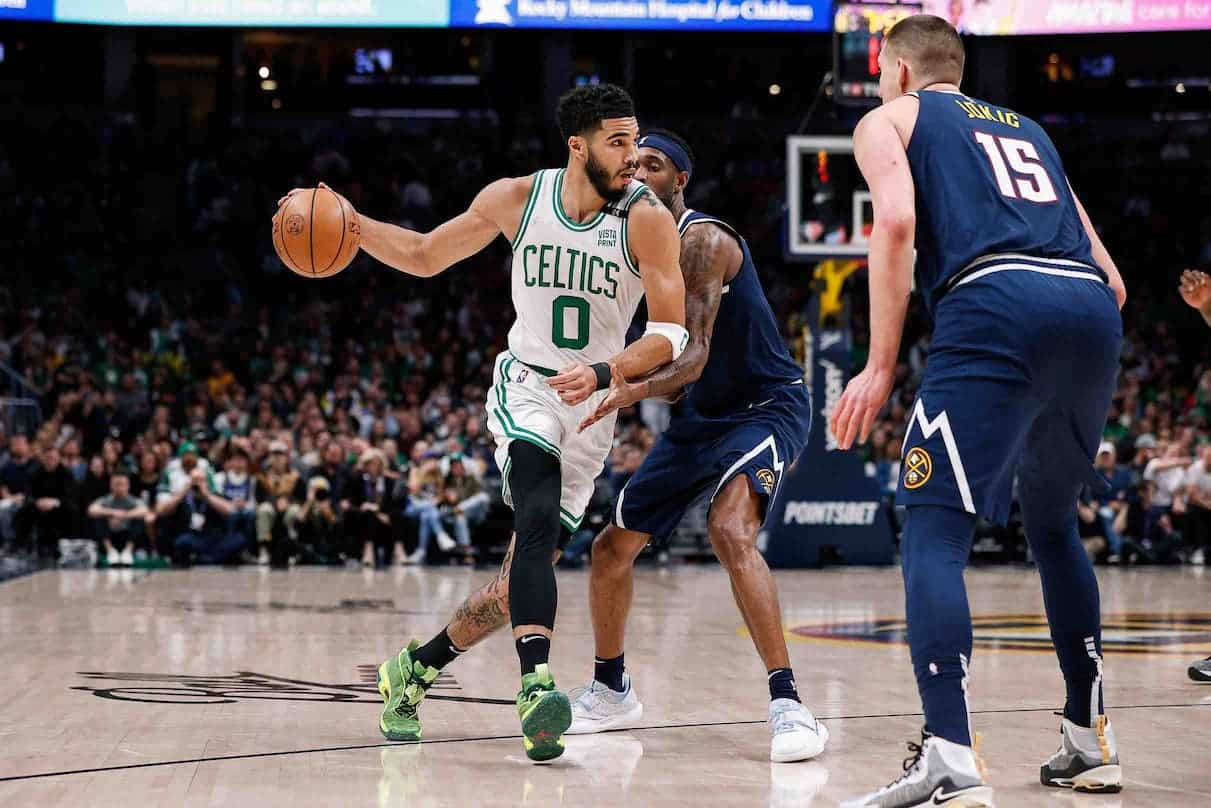 FiveThirtyEight have published their predictions for the 2022-23 NBA season, which tips the Boston Celtics and Denver Nuggets to reach the finals.

The model is based on FiveThirtyEight‘s RAPTOR-based forecast with 50,000 simulations of the rest of the season.

The player-based RAPTOR forecast doesn’t account for wins and losses; it is based entirely on NBA player projections, which estimate each player’s future performance based on the trajectory of similar NBA players.

These are combined with up-to-date depth charts — tracking injuries, trades, changes in playing time and other player transactions — to generate talent estimates for each team.

Introducing the @FiveThirtyEight NBA predictions for the 2022-23 season, with the most wide-open title picture in recent memory.https://t.co/TnCSFyImao pic.twitter.com/pH9S8PCl4z

The standings give the Denver Nuggets a 25% chance of reaching the finals and a 13% chance of capturing the championship. The Boston Celtics have a 33% chance of winning the Eastern Conference and 21% to win a ring.

The Atlanta Hawks are projected to finish second in the East, with the Brooklyn Nets and Cleveland Cavaliers settling for a play-in spot.

Chicago are forecast to miss the chance of playing playoff basketball entirely, alongside Indiana, Washington, Orlando, and Detroit.

In the Western Conference, the Grizzlies and Mavericks have been tipped to finish ahead of the reigning champion Golden State Warriors whilst LeBron James’ Los Angeles Lakers can’t crack into the top ten.

The four Western play-in teams are projected as: Timberwolves, Pelicans, Trail Blazers, and the rebuilding Jazz. If the Lakers were to miss out on the top ten for a second year running, this could spell the end of the LeBron-Davis era in LA.