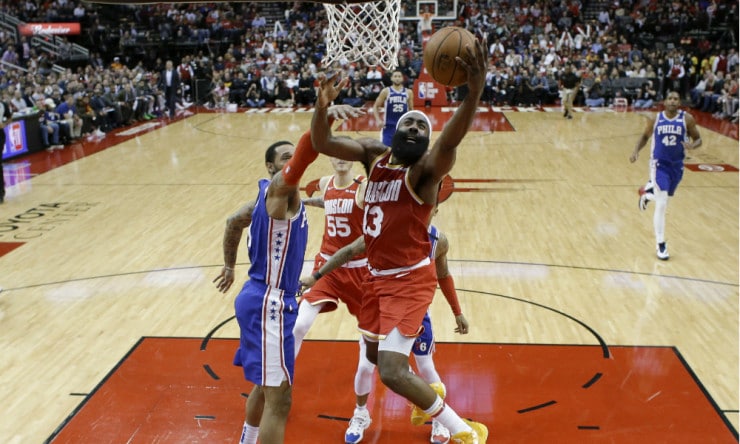 It is tough to think of a team that benefited more from the season’s suspension and the shortened regular season than the Rockets. D’Antoni’s small-ball approach has plenty of critics. D’Antoni plays a short rotation where the tallest player on the court for Houston most of the time is 6’7 forward Robert Covington. Even supporters of D’Antoni’s approach worried that the Rockets’ smaller players would simply run out of gas by playoff time from having to play undersized through a long season.

With only eight games left in the regular season, these concerns should be alleviated. D’Antoni is free to run his short rotation as hard as possible without having to worry about exhausting the energy of his players. Houston’s opponents will have less time to adjust to the Rockets’ unique approach before the playoffs with the season almost completed.

The Rockets’ championship hopes rest on the shoulders of the two former MVPs on their roster, Harden and Westbrook. Last season, Harden and Westbrook both played on average over 36 minutes per game, which makes them a favorite for NBA public betting and daily fantasy players.. They played so many regular season minutes that it negatively impacted their playoff performances. In the 2018-2019 regular season, Harden averaged 36.1 points per game for the Rockets while Russell Westbrook shot 42.8% from the field for the Oklahoma City Thunder. In the 2019 playoffs, Harden’s scoring average dipped to 31.6 points per game while Westbrook’s field goal percentage fell off a cliff to 36%.

The NBA season will resume in Orlando without arenas filled with fans. The environment at these games will resemble scrimmages more so than professional basketball games. A scrimmage-type game should favor teams with an offensive arsenal that relies heavily on three-pointers. The Rockets led the NBA in three-point field goals made per game at the time of the season’s suspension. If you are a betting man keep your eye on the Rockets over under line for three pointers. This may be an easy way to make some cash during the NBA playoffs.

The Rockets are a clear underdog to win the NBA championship. However, bettors should remember that the only team that has beaten the Rockets the last two seasons was the Stephen Curry-Kevin Durant led Golden State Warriors. The Rockets are worth a small investment at +1500 odds to bring the Larry O’Brien trophy back to Clutch City.