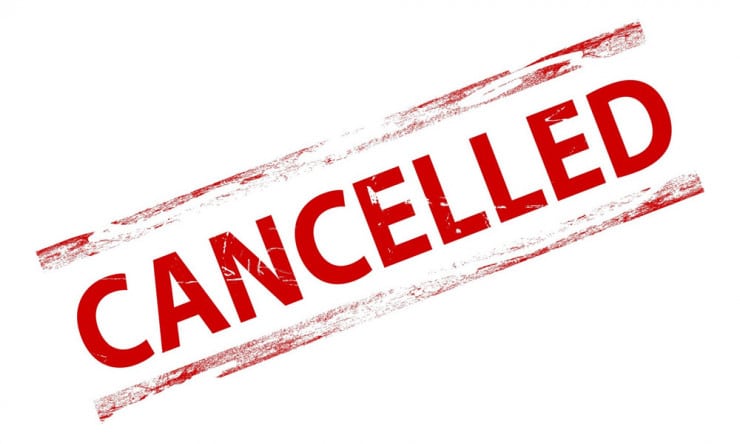 On March 11th, Rudy Gobert of the Utah Jazz announced that he tested positive for the Covid-19 virus, prompting league officials to suspend league play for the remainder of the 2020/21 season until further notice. This includes all playoff games. Two days later, on March 12th, fellow Jazz player Donovan Mitchell also announced a positive diagnosis for the virus.

Since their announcements, at least 12 additional NBA players, and 1 team owner have tested positive for Covid-19. Among those infected are:

Unnamed players testing positive for the virus include 3 from the Brooklyn Nets, 2 from the Los Angeles Lakers, 1 from the Denver Nuggets, and 3 from the Philadelphia 76ers. Christian Wood has made a full recovery. Kevin Durant, as well as 5 unnamed players have been reported as symptom-free. Marcus Smart, Rudy Gobert, and Donovan Mitchell have all been cleared by Doctors. There has been no update as to the status of James Dolan, or the remaining 4 confirmed unnamed players.

As of now, the 2020 NBA Draft is still scheduled to take place June 25th at the Barclay’s Center in Brooklyn, New York. However, as New York has been declared the epicenter of the coronavirus in the United States, it is highly likely those plans will be amended prior to Draft day. It is probable that the NBA will follow the WNBA’s example, and hold this year’s draft “virtually.”

On April 3rd, WNBA Commissioner Cathy Engelbert released a statement announcing the postponement of all pre-season training camps. Team training camps were scheduled to begin on April 26th. In that same statement, it was further announced that the regular season opener scheduled for May 15th would also be postponed until further notice.

Commissioner Engelbert went on to say: “While the league continues to use this time to conduct scenario-planning regarding new start dates and innovative formats, our guiding principle will continue to be the health and safety of the players, fans and employees.”

Sydney Wiese of the Los Angeles Sparks is thus far the only confirmed case of Covid-19 among active players in the WNBA. Wiese had spent the winter playing basketball in Spain, and tested positive for the virus upon her return to the United States. According to a statement released by the Sparks, Wiese is “in positive spirits and feeling fine. She’s been in self-isolation at home in Phoenix since her return and is encouraging everyone to practice social distancing to help prevent the spread of the virus.”

Theresa Plaisance of the Connecticut Sun also took ill this past December while playing basketball in China. Plaisance was initially diagnosed with pneumonia, as well as an “unknown virus.” It is now believed that Plaisance may have contracted Covid-19. She recovered fully from her illness prior to returning to the United States.

The 2020 WNBA Draft will take place on April 17th as originally planned. However, the Draft will be held virtually.

Following the postponement of all NBA league play on March 11th, the NCAA announced one day later on March 12th that the 2020 March Madness Tournament would be canceled. This marks the first time the tournament has been canceled for any reason in it’s 81 year history, and effectively ended the 2019/20 NCAA Men’s and Women’s Basketball seasons.

On March 24th, in a joint statement, President Thomas Bach of the International Olympic Committee, and Japanese Prime Minister Abe Shinzo announced that the 2020 Summer Olympic Games “must be rescheduled to a date beyond 2020 but not later than summer 2021.” This year’s Olympic Games were originally scheduled to begin on July 24th in Tokyo, Japan.

Since the initial announcement last month, it has been confirmed that the Summer Games are now scheduled to begin on July 23, 2021. The Olympic flame will remain in Japan until the games begin next year. The name “Tokyo 2020 Olympic and Paralympic Games” will also remain in use next year.

This marks the first time the Olympics have been cancelled since 1940, when both the Winter and Summer Games were put on hiatus due to the escalation of World War 2. Ironically enough, the Olympic Games originally planned for 1940 were also scheduled to be held in Japan.

During the pandemic you can always watch basketball sports events in VR.