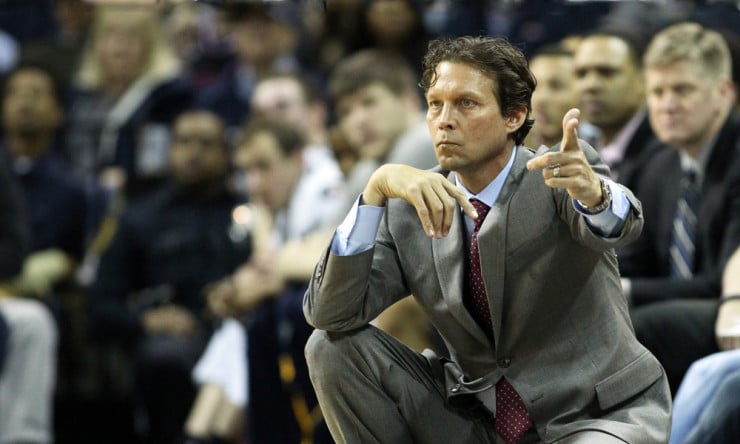 Coach Quin Snyder gets weary talking about all the injuries every night, but knows he has to, because he gets asked about it all the time and says “it’s reality.”

On Sunday night, Snyder had a new way of talking about it, comparing his team to a musical band.

“Hopefully the band will be back together,” he said, pointing out that the Jazz have only had one game this year where George Hill and Gordon Hayward played together. “We haven’t really established a band, so I don’t even know what that sounds like, but hopefully we’ll at least get some guys who know where to sit and what they’re supposed to do.”