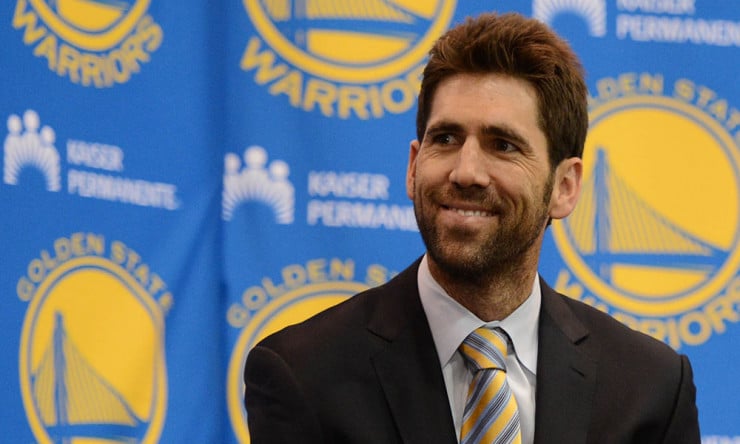 By the time (forward David) Lee got back to work, (forward Draymond) Green had established himself as the team’s emotional heart, providing hustle and spark when the team needed it. But his contract is up, which is bad news for Golden State. The good news is that he’s a restricted free agent, which in NBA parlance means the Warriors have the ability to match any offer for Green’s services.

Warriors general manager Bob Myers sat down with The Chronicle during the NBA Finals to discuss the team’s future, including Green’s. He wasn’t able to come right out and say the team wants to re-sign the young man from Saginaw, Mich. Because of legal concerns, the league has begun discouraging that sort of thing. But after Green put up a triple-double in the deciding Game 6 victory over Cleveland, the writing is on the wall, if not on the contract just yet.

“Our hope is to keep the core together,” said Myers. “That is within our control.”