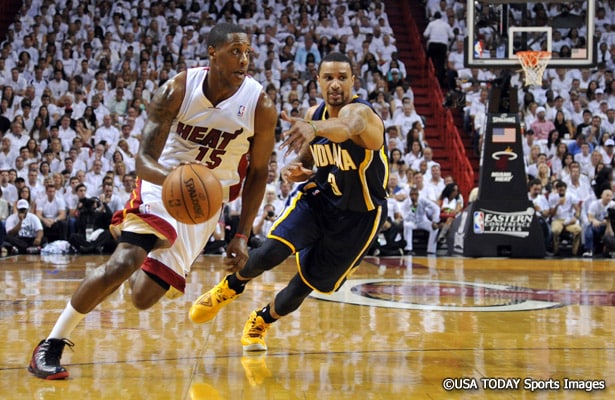 The Memphis Grizzlies, off to a shaky start this season despite the summer re-signing of star center Marc Gasol, have discussed trading for veteran guard Mario Chalmers with the Miami Heat, according to league sources.

Sources told ESPN.com that, while no deal was considered imminent as of Tuesday, the Grizzlies have explored the possibility of dealing for Chalmers, who is known throughout the league to be available after Miami signed point guard Goran Dragic to a long-term deal over the summer.