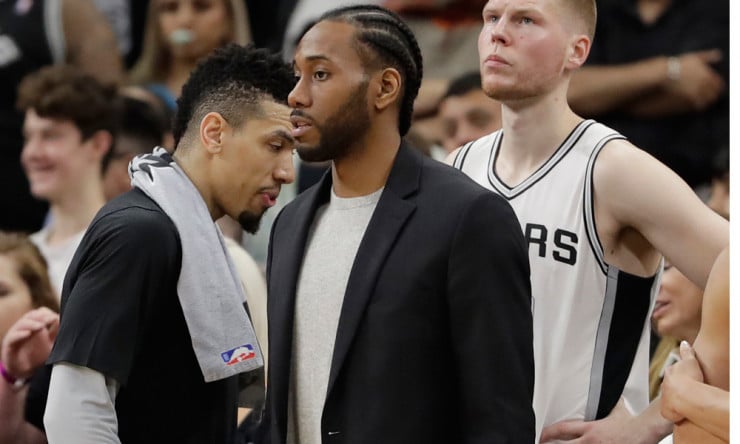 Former Lakers coach and star Byron Scott, for one, said this week that he believes the team has targeted this summer for a quick jump-start rebuild, suggesting that LA will wind up with both Kawhi Leonard and LeBron James this summer.

Around the league, front-office sources agree with at least half that assessment.

“I think they go in hard for Leonard once the season is over and once the dust settles in San Antonio,” one executive told Sporting News. “[Leonard] wants to go to LA. There probably won’t be public demands on that, but he has leverage. He is going to be a free agent [in 2019]. He’s an LA guy and he can just let teams know he won’t re-sign next year with anyone but the Lakers.” 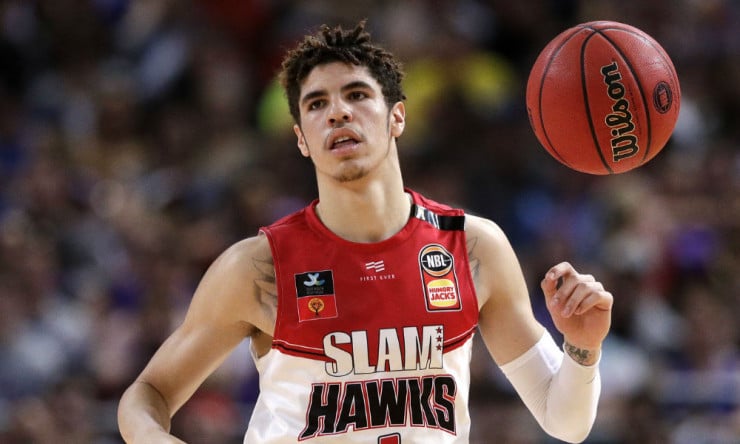