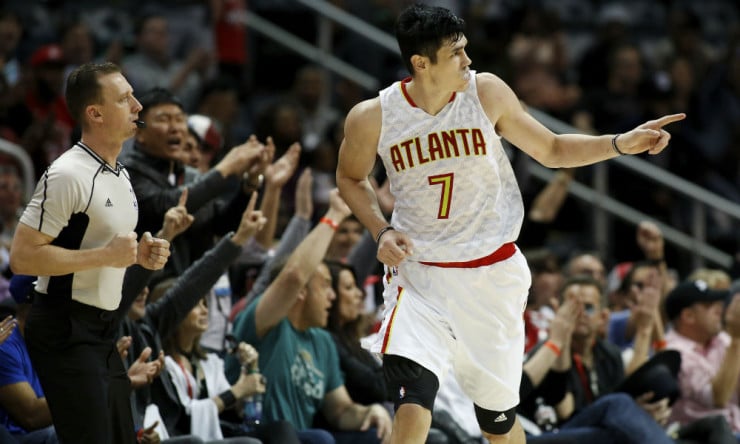 Both players are in the final year of their contracts. Belinelli is on the books for $6.6 million this season. Ilyasova is due $6 million, according to our Hawks salary page. That price tag is contingent on Atlanta not being required to take on a long-term contract involving a player who is not considered an asset.

In this case, Atlanta is banking on playoff teams in need of shooting to give up a future draft pick in exchange for Belinelli or Ilyasova to help them contend now.