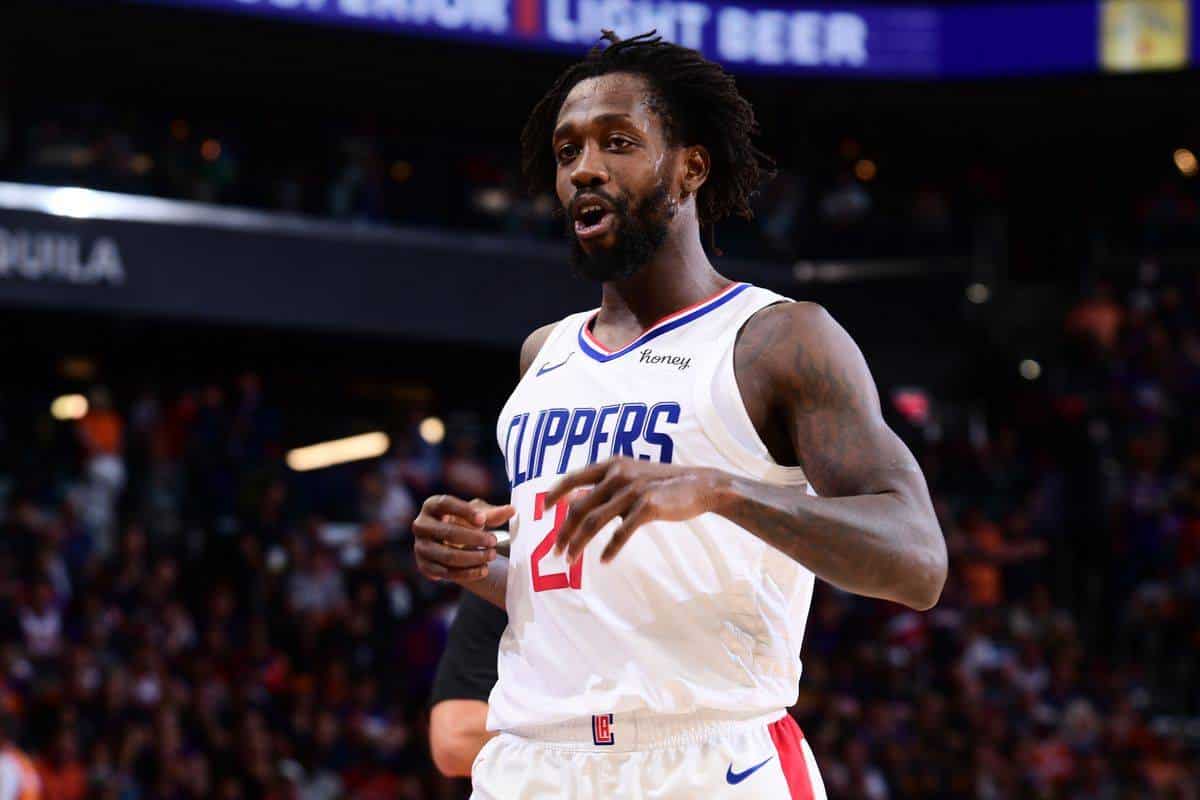 According to sources, the Memphis Grizzlies are trading Patrick Beverley to the Minnesota Timberwolves for Jarrett Culver and Juancho Hernangomez. Gersson Rosas, the Timberwolves’ president of basketball operations, is familiar with Beverley’s style of play and work ethic, considering he was the executive vice president of basketball operations for the Houston Rockets, where he previously worked over the course of sixteen seasons. The point guard spent the first five seasons of his NBA career with the Rockets. In the 2020-21 NBA season, Beverley averaged 7.5 points, 3.2 rebounds and 2.1 assists per game in 37 games played.

His field goal shooting percentage was 42.3 percent, and he also shot 39.7 percent from three-point range. In April 2021, he fractured the fourth metacarpal in his left hand, which required surgery last season. The ninth-year veteran was drafted 42nd overall by the Los Angeles Lakers in the 2009 NBA Draft, but he was traded on draft night to the Miami Heat for a 2011 second-round draft pick. On July 11, 2019, the 33-year-old guard signed a three-year, $40 million contract with the Los Angeles Clippers. Then, he was traded to the Memphis Grizzlies yesterday on August 16, 2021. Beverley earned $13,333,333 last season and is set to earn $14,320,988 in the upcoming 2021-22 season.

The Memphis Grizzlies are trading Patrick Beverley to the Minnesota Timberwolves for Jarrett Culver and Juancho Hernangomez, sources tell ESPN.

The Grizzlies are sending Patrick Beverley to the Timberwolves in exchange for Jarrett Culver and Juancho Hernangomez, per @wojespn pic.twitter.com/7SRyP0xddQ

As for the Timberwolves, shooting guard Jarrett Culver was selected sixth overall by the Phoenix Suns in the 2019 NBA Draft. However, he was then traded to Minnesota during the night of the draft. In 34 games played last season, Culver averaged 5.3 points, 3.1 rebounds and a field goal percentage of 41 percent. The 22-year-old signed a multi-year contract with the Timberwolves on July 8, 2019. He was set to earn $6,395,160 in Minnesota next season.

Plus, power forward Juancho Hernangomez was selected 15th overall by the Denver Nuggets in the 2016 NBA Draft. Last season, he averaged 7.2 points, 3.9 rebounds and a field goal shooting percentage of 43.5 percent. Hernangomez averaged 32.7 percent from behind the arc as well. On November 27, 2020, he signed a multi-year contract with Minnesota. The fifth-year player earned $6,493,000 last season and will earn $7,012,440 in the upcoming season. Willy, his brother, currently plays for the New Orleans Pelicans. Willy used to play for the Real Madrid Baloncesto, a Spanish professional basketball team.